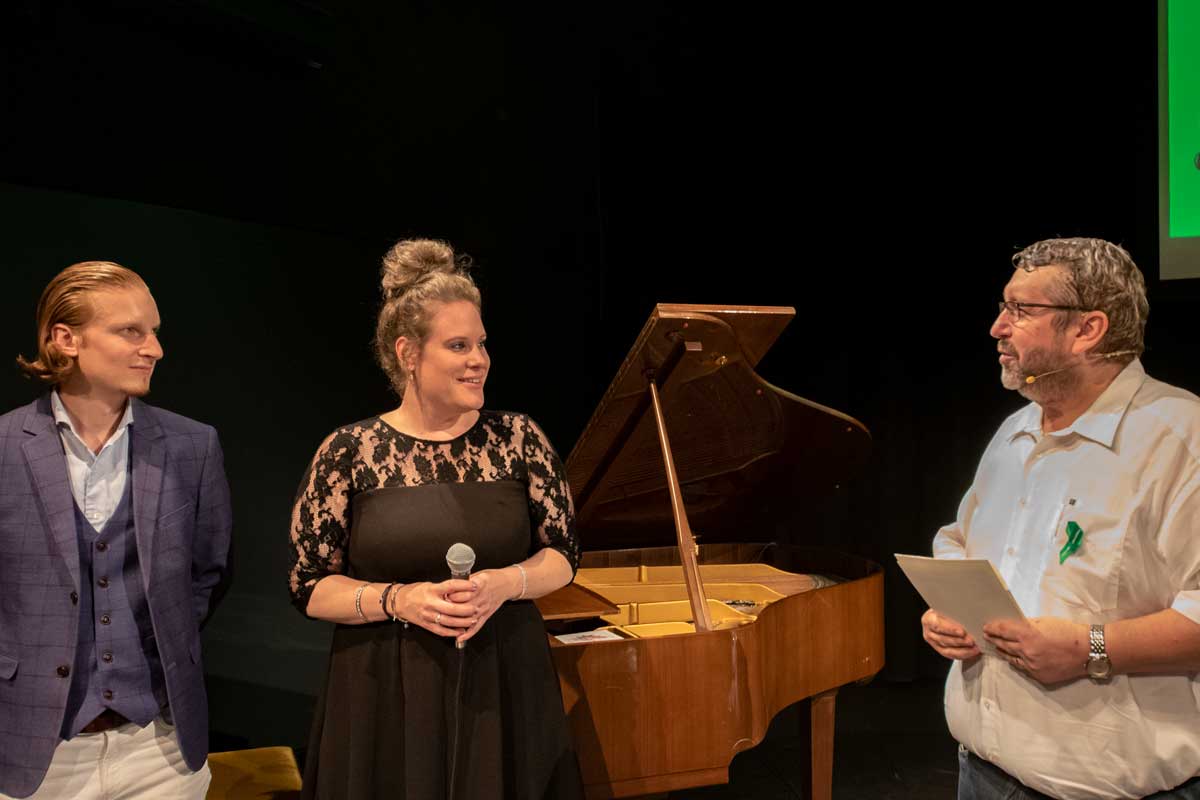 The Power of Music as a Healing of Mental Health

MUSIC HAS A HUGE POWER. THIS IS PROVED BY SCIENCE. THE ASSOCIATION GLEICH UND ANDERS SWITZERLAND, IN COOPERATION WITH DUST OF SOUL, HAS DEVELOPED THE CONCEPT “EINSORTIERT – MAL ANDERS” – AN EVENT SERIES CONCENTRATED TO THE PROMOTION OF MENTAL HEALTH. TOPICS SUCH AS THE POSITIVE EFFECT OF MUSIC ARE DISCUSSED IN THE PODIUM. AT THE MUSICAL PERFORMANCE OF DUST OF SOUL, YOU CAN FEEL THE EFFECT OF MUSIC LIKE LIVE.

A bad day or bad mood at a party? Or just boredom? This is to be remedied quickly with music. But music can do much more than just drive away boredom: it can heal.
The Health Podium “Einsortiert – Mal Anders” is exactly that. What does a melody or lyrics do in a person? Is it possible that human cells react to it?
Again and again you hear of people who have awakened from the coma by music therapy. Even with depression, the right music – or even making music or dancing – can have a positive effect. The fact that the hormone serotonin is released in the body makes you feel better immediately.

EXPERIENCE THE POWER OF MUSIC LIVE

The event series celebrated its premiere on 25 September 2019 in the theater hall of the Theater Pavillon Lucerne. Dozens of guests in the colorful mixed audience felt live on their own, which positive effect the music has. Dust of Soul clearly bet on this power and intends to motivate, empower and inspire their audience. Not only with her music, but also with her remarkable life story: The Dust of Soul Singer known as ‘Dusty’ suffered a stroke of fate before her 30th birthday: a stroke with paralysis of the left half of the body. Music was what helped her to come back to life.

Self composing, singing, dancing activates new brain currents. So she recovered completely. Today ‘Dusty’ is a singer on worldwide stages.

Your story may be an exception, but at the next Trialogical Health Podium, you can personally be touched by the power of music, ask questions to professionals, and learn about information that may make your way a little easier, making it even more of a tune of your life can dance.

In Lucerne, the podium was filled with personalities from business and society: Singer Saskia Stäuble of Dust of Soul, former restaurateur Yvonne Schmied, Heidi Schenker practice SULA-Sun, Gian Pinösch of the IG Arbeit Lucerne, Benno Muff of the WAS/IV Lucerne and music therapist Lukas Reinhardt. The protagonists discussed about mental disorders. Questions about how one’s own abilities can be acquired again in order to pursue one’s personal interests stood in the room. At this point we are looking for relaxation. That sounds, harmonies and rhythms can have a healing effect on the psyche has been known for millennia. It is not without reason that music therapy has seen a boom in recent years to treat physical ailments as well as mental illnesses such as depression.

Hans Schmied, host and moderator of the event series as well as president of the association GLEICH UND ANDERS Switzerland, put this topic in the foreground and asked the podium participants for tips and tricks on how to stay mentally fit and recover. Besides music, communication and confrontation is very important.