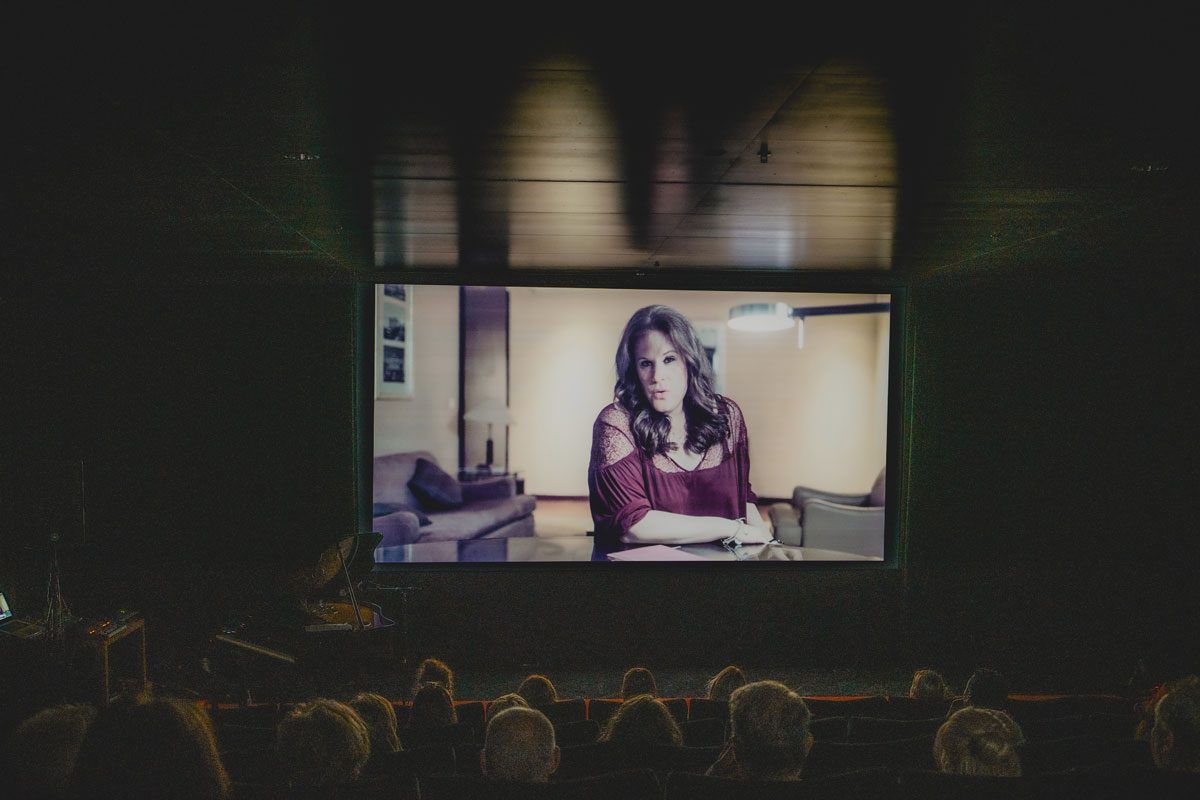 Dust of Soul are known for their adventurous projects. In 2020 they continue as they did in the previous seven years: in January 2020, they shot two new music videos in Mumbai. The cinema STATTKINO Bourbaki showed them exclusively in a cinema premiere in Switzerland. Dust of Soul even performed live in the cinema.

With the latest projects «Smile» and «Music Love», Dust of Soul are initiating their third and fourth fusion project with India. This time they show the collaboration with the Indian actor Yash Choudhary, the Indian rapper Noxious D. and the Indian singer-songwriter & guitarist Ketan Mohite. The shooting was realised in cooperation with an Indian film team in January 2020 in Mumbai. The Indian cinematographer Winston Jose co-directed the film. After the pandemic-related postponement in spring, the STATTKINO Bourbaki Lucerne finally presented the music videos in an exclusive premiere on 13 September 2020.

Music videos in the cinema

The artists and musicians of the Dust of Soul duo make an important contribution to cross-border cultural exchange. It was therefore important to the organisers that the two productions celebrate their premiere in the presence of the public. The audience should have the opportunity to look behind the scenes. Dust of Soul produced a half-hour making-of film with interviews alongside with photo and video documentations.
As a highlight, the audience experienced the debut live performance of the two songs in the cinema. The Aarau music store A-Zulauf Musikinstrumenten «Tastenträume.ch» provided a Grand Piano for the performance. You can find out more about the music store with its largeous showroom online here: www.tastenträume.ch.

Due to the current Corona crisis, Dust of Soul was not able to receive the cinematograph as well as the actors and musicians as VIP guests for the premiere in Switzerland as planned. That is why the actors and cultural supporters spoke to the audience via video recording and thus shared their experiences and experiences from working with the two Swiss artists.

The cross-border collaborative initiative is part of the «Humanity First» campaign. Their goal is to bring people together through art and to build a bridge between nations and cultures around the world. That is why Dust of Soul has been launching cultural events and projects with a focus on music since 2016. Because the initiators are certain: Music is neutral and has the power to connect people in their hearts, to create a peaceful atmosphere and to make friendships. This creates a network that encourages mutual interaction.

Dust of Soul succeeded in achieving a tremendous amount of interactivity and strengthening the international relationship with these two projects. Dust of Soul are very happy about the grandiose cinema event. The exchange will continue to inspire Dust of Soul and encourage new projects. Read more about the projects, campaigns and events of «Humanity First» online here: www.dustofsoul.org.

Dust of Soul will only publish the two music videos online after the cinema release. The online release of the first production «Smile» is scheduled for 25th September 2020. The second production «Music Love» will be released on 9th October 2020. The two songs can then be streamed and downloaded wherever there is music to be heard.