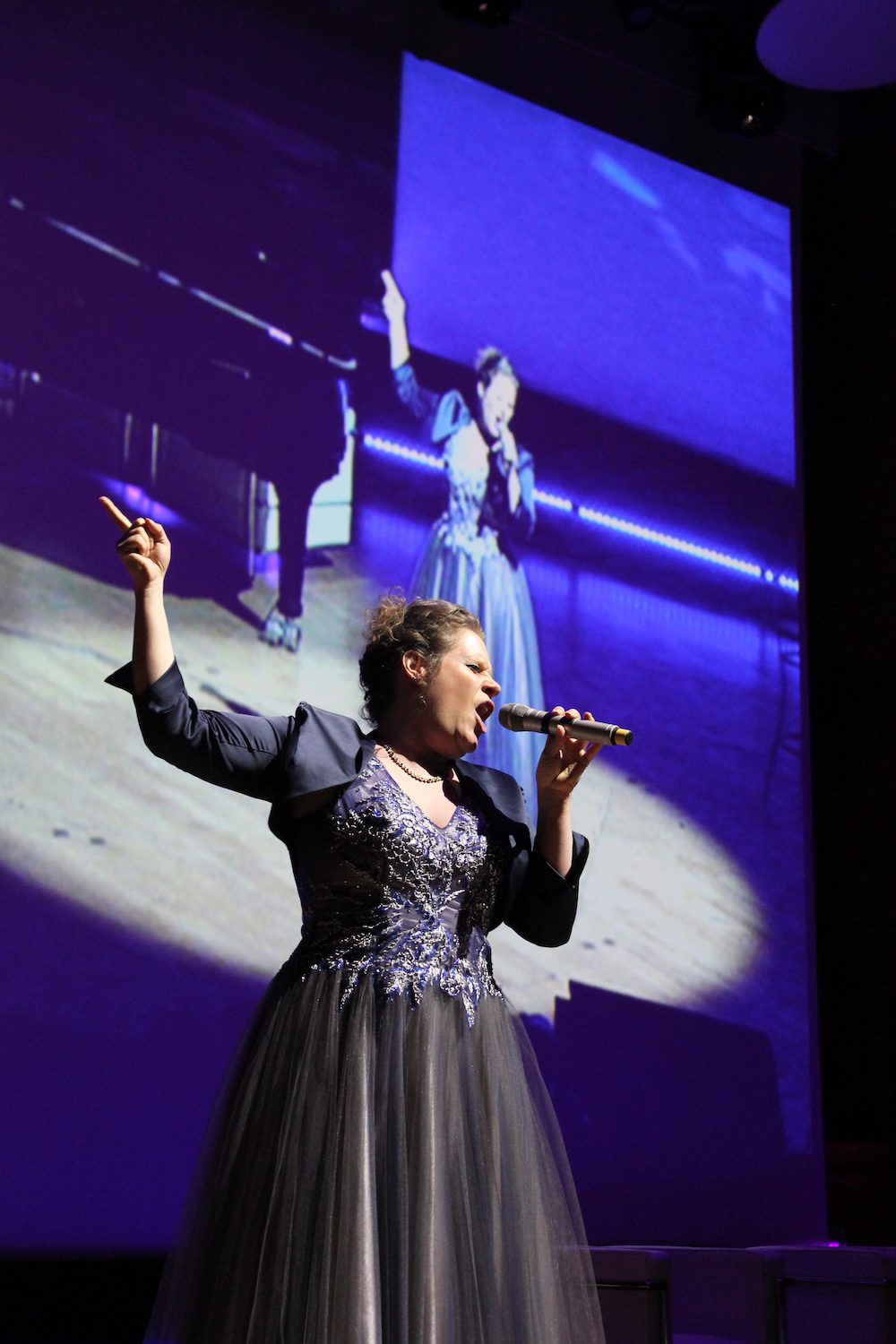 Milan is the famous fashion capital of the world and is located in Northern Italy. In October 2015 Milan became the scene for many people traveling to Italy from all over Europe: The ‘Dreamers Day’, a day to “join together, meet each other, and move mountains”, as announced in an introduction video of the ‘School for Dreamers’ who initiated the Dreamers Day together with Francesca Del Nero and Giorgia D’Anna, daughter of Professor and author Stefano D’Anna.

Professor D’Anna wrote the autobiographical novel ‘The School for Gods’ in which he consciously observes his own life and began to realise his dream, of which the Dreamers Day is a big part: His vision to bring people together to dream a new world, a world without fear.

Dust of Soul released their new CD to the public on 11 October at the Château Gütsch in Lucerne (Switzerland) with the title song ‘Believe’, that is about the belief in oneself, about the own world without tears and without fears.

This subject fitted the powerful voice of singer Saskia Stäuble, known as Dusty, and the lyrical piano playing of pianist Michael Odermatt, known as MiKey, perfectly, and inspired the numerous participants of Dreamers Day.

Vocalist Dusty live at the Dreamers Day in Milan

WE ARE ALL DREAMERS AND INSPIRED TO LIVE OUR DREAM.
THE WAY OF THE HEART GUIDES US TO FACE OUR CHALLENGES
TO CREATE OURSELVES
— Dust of Soul 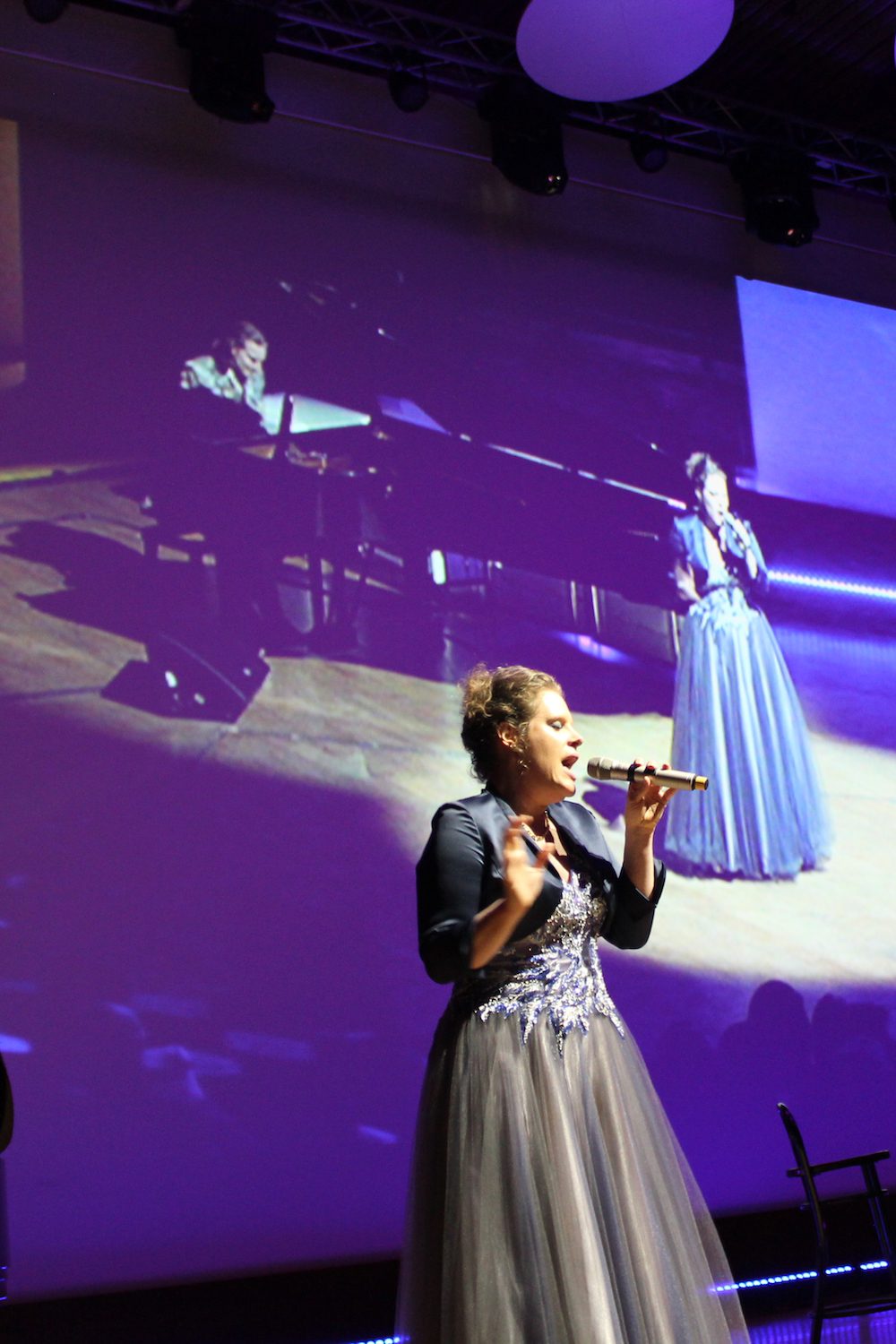 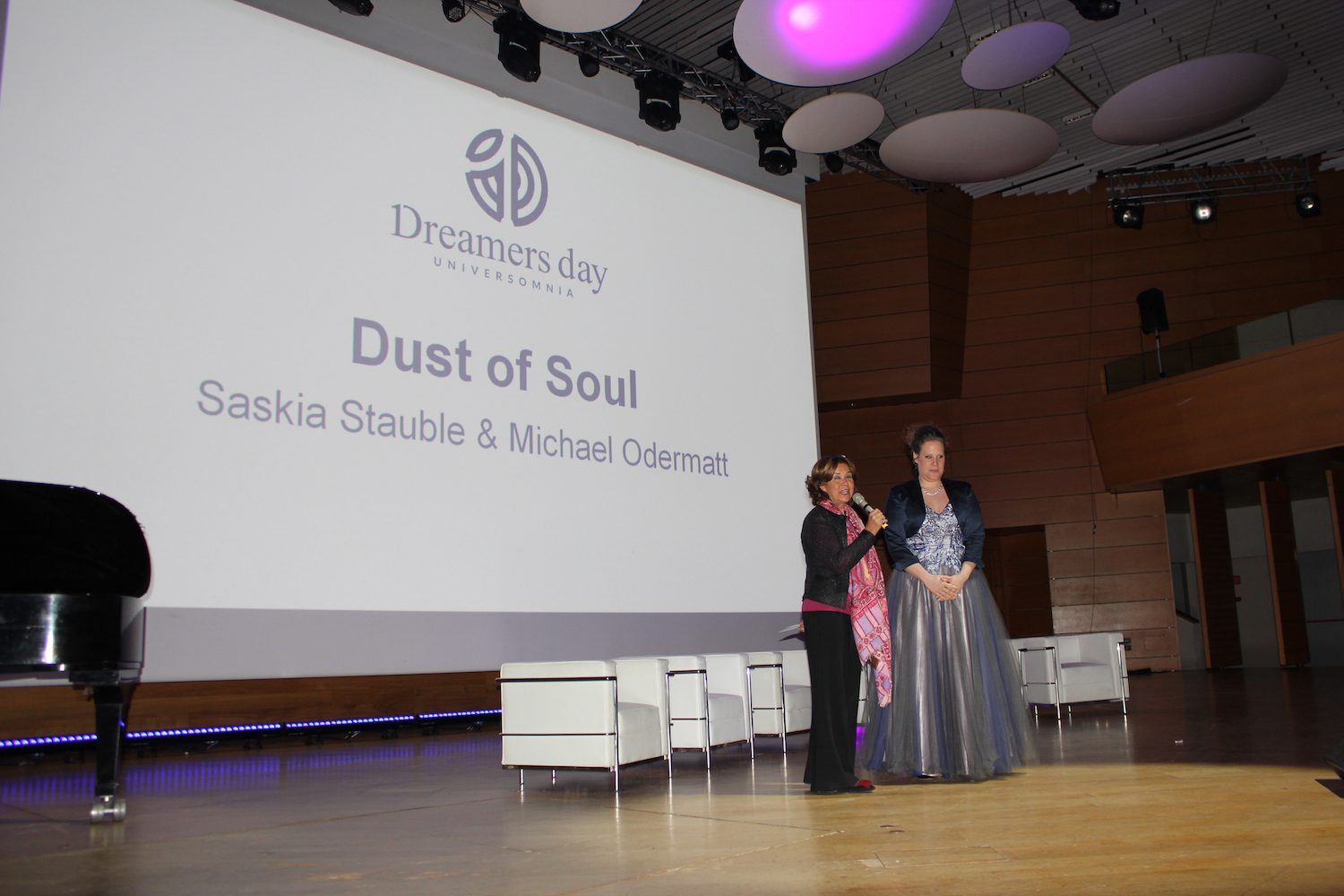 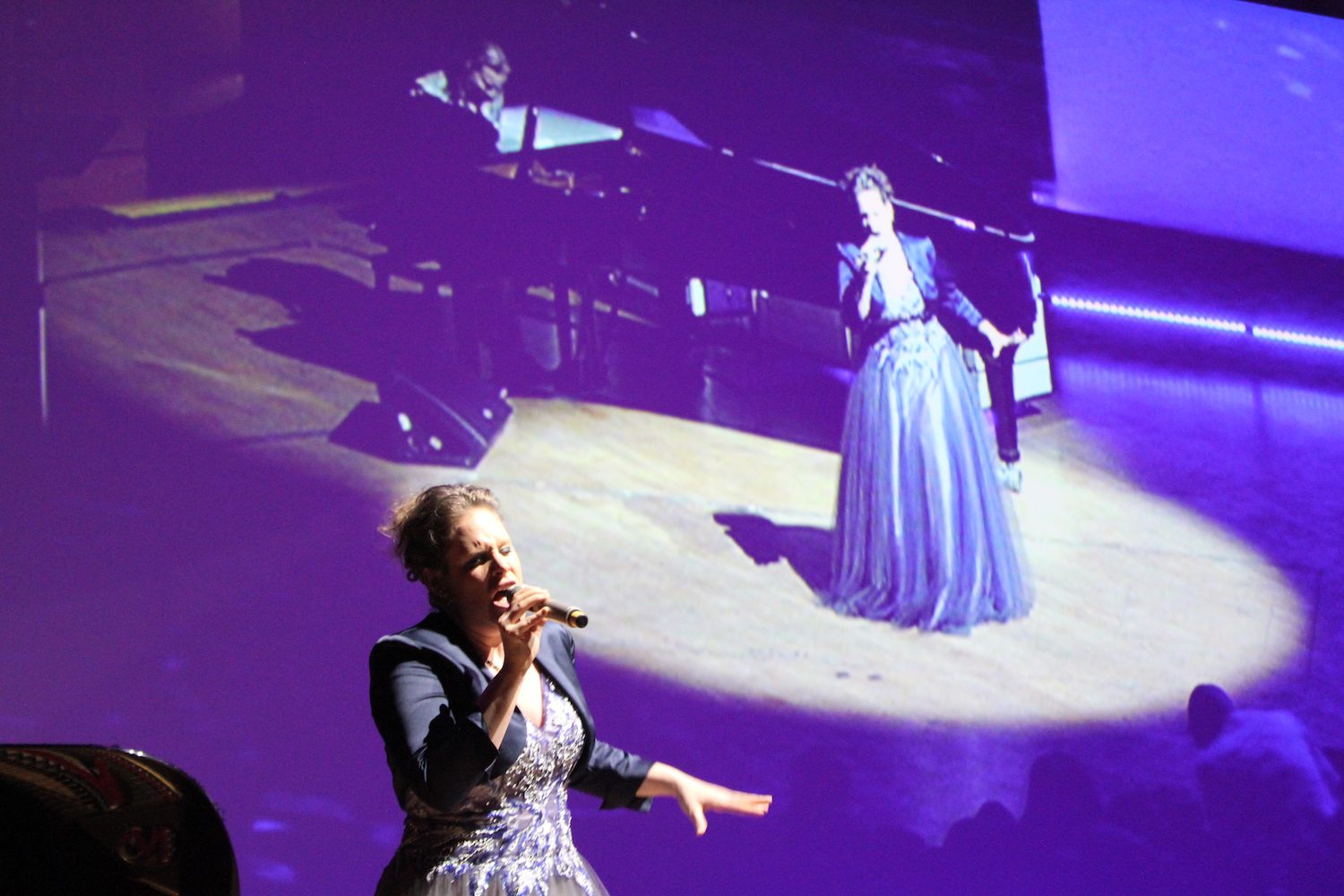 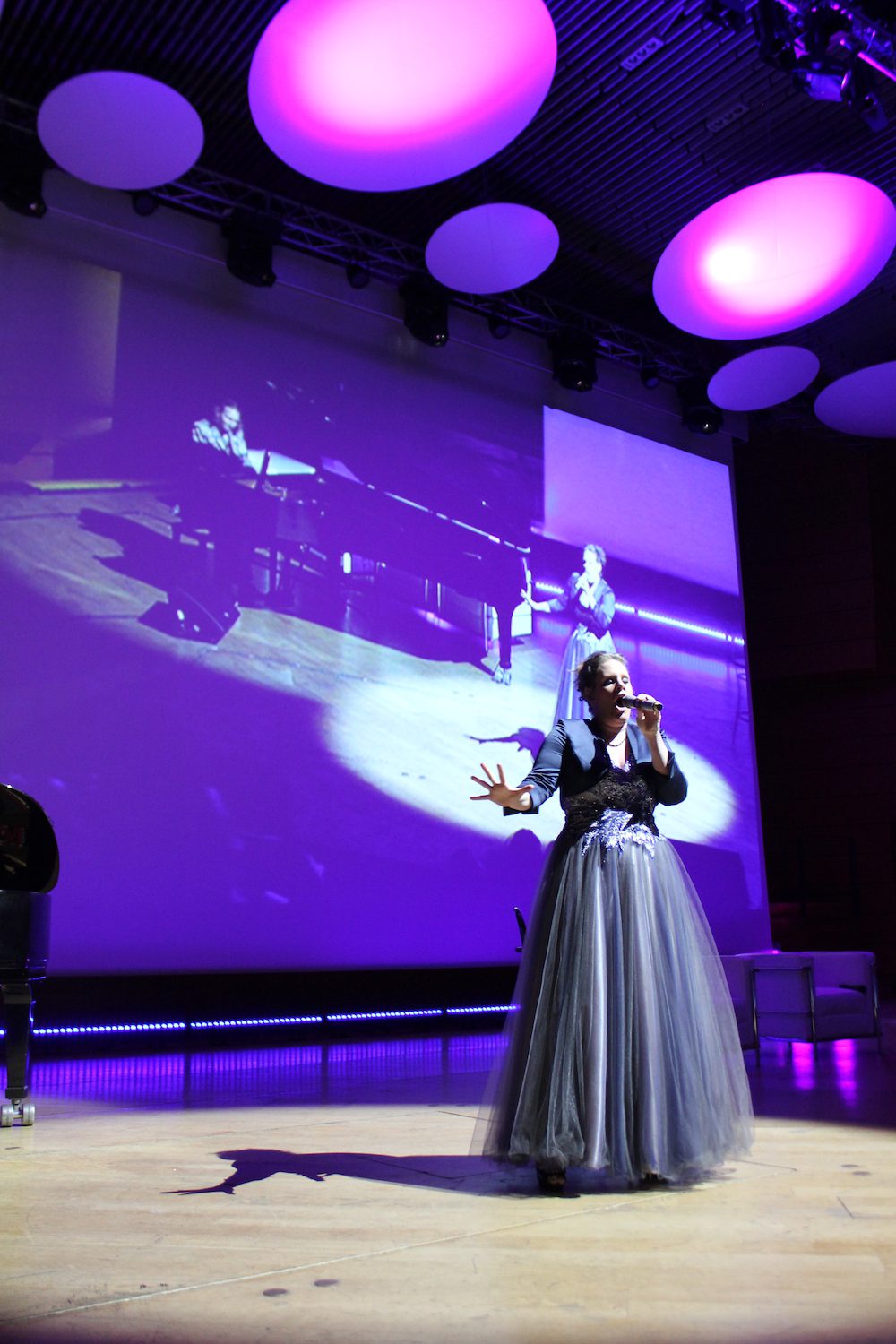 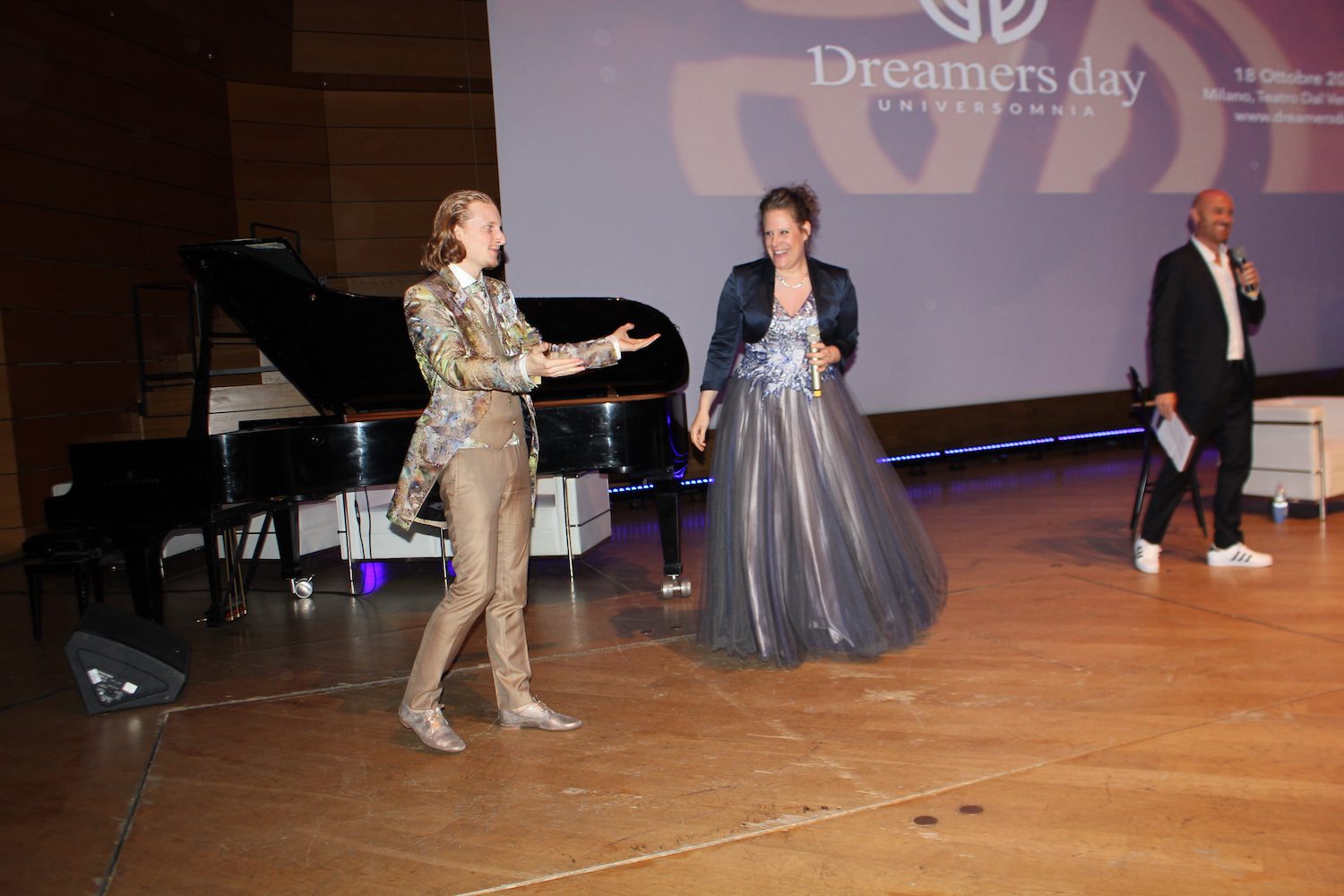 Invited were speakers and guests from various sectors and industries – people with economic careers – as Andrea Illy Illy Caffè – and in the science and the arts.

It was the first Dreamers Day history of its kind The day was full of emotions and touching moments – also from the moving life story of the Swiss duo Dust of Soul. More about the Dreamers Day can be found on the official site: www.dreamersday.it. 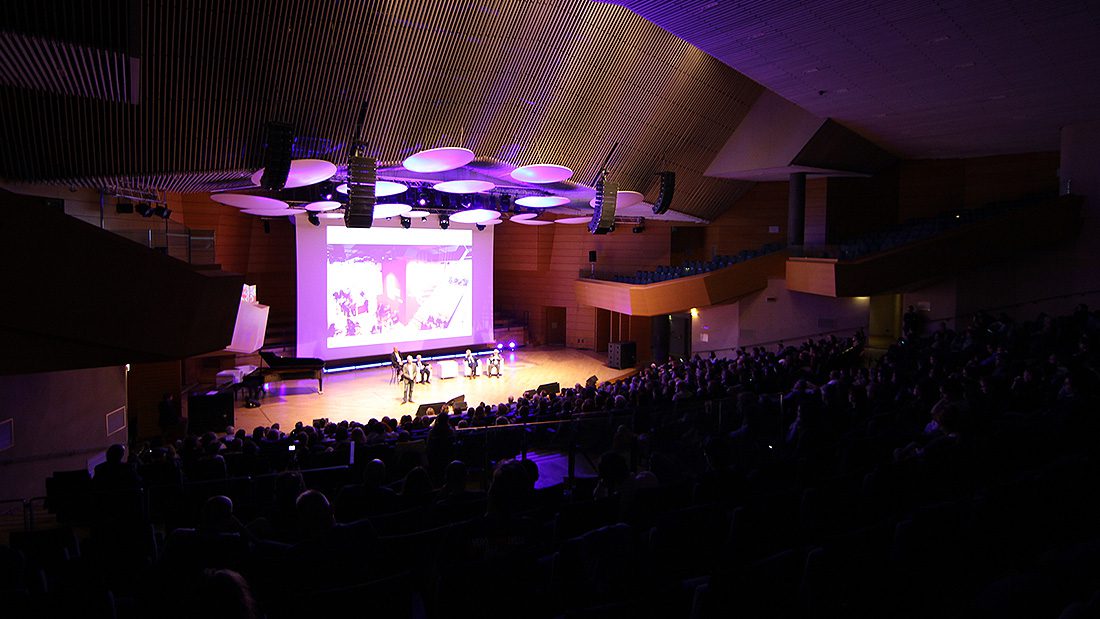 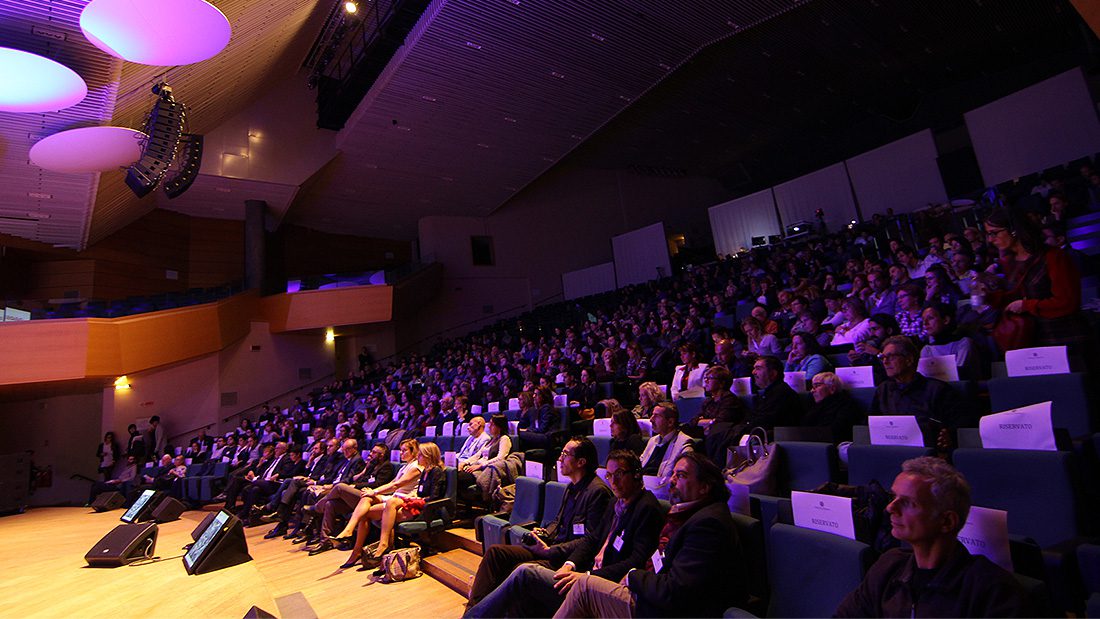 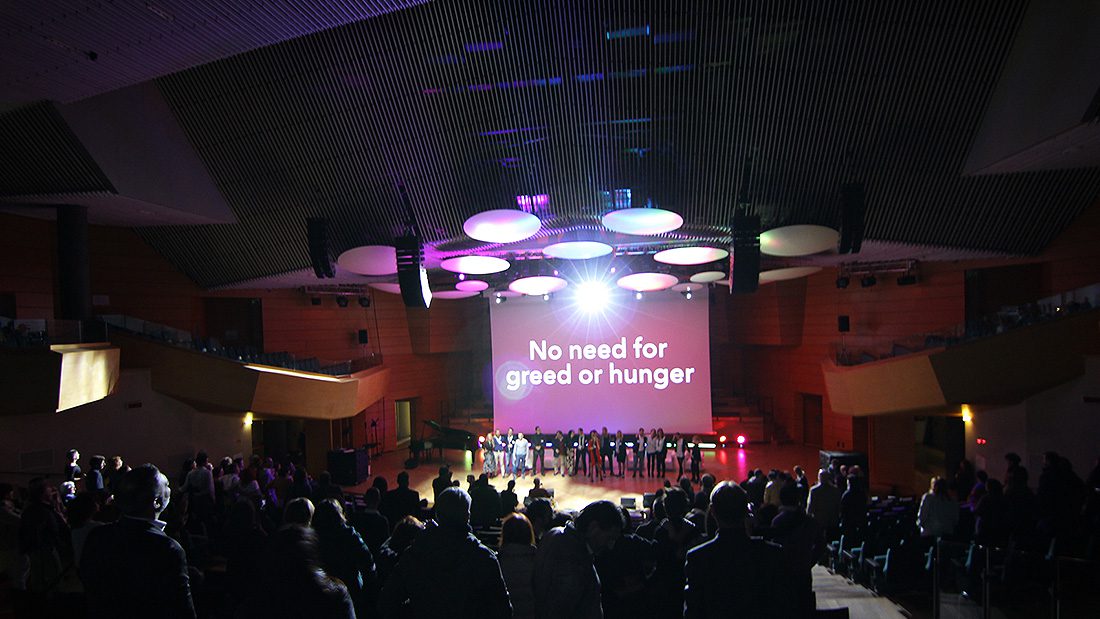 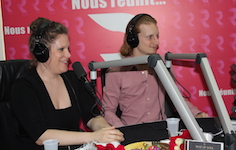 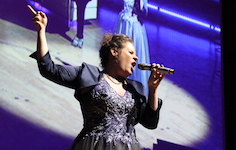