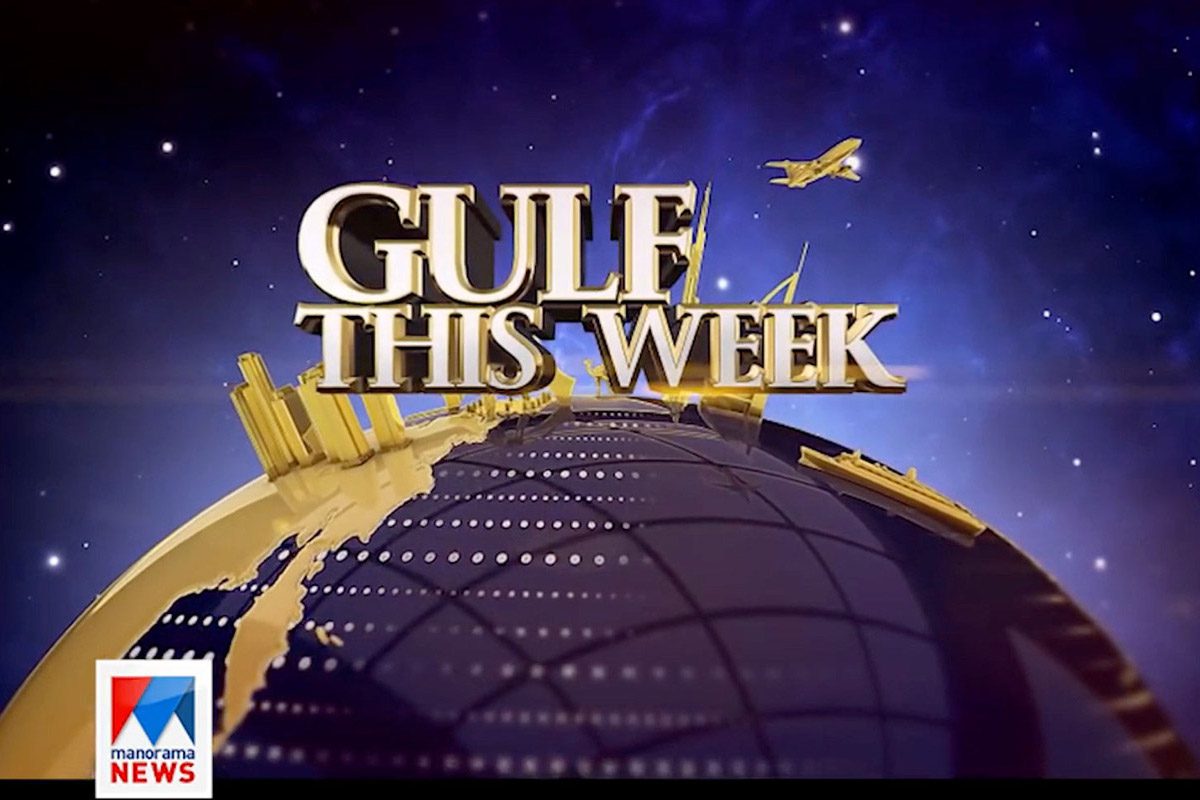 The Swiss singer & pianist duo Dust of Soul are cur­rent­ly work­ing on a Swiss-Indi­an-Project on the Ara­bi­an penin­su­la in the Sul­tanate of Oman. The Swiss musi­cians are shoot­ing in Mus­cat with Indi­an artists and musi­cians a music video while record­ing the music with dif­fer­ent Indi­an instru­ments. Lat­er on, the duo will be shoot­ing artists in Switzer­land to com­plete the Swiss-Indi­an-fusion. The Indi­an TV Sta­tion from Ker­ala met them for an Inter­view in the TV Show “Gulf This Week”.

Ear­ly morn­ings do they get up to catch the per­fect lights for the new Dust of Soul music video, of which the title has not been pub­lished offi­cial­ly yet. The two Swiss make it clear in the TV inter­view with Indi­an Manora­ma News TV Sta­tion it will be a fusion between the Swiss and Indi­an arts. The Swiss group intends to con­nect nations and cul­tures from around the world through their ini­tia­tive “Human­i­ty First”. They aim to bring artists togeth­er and cre­ate a symphony.Ms Gir­i­ja Baqer Menon, known under her Omani name Sad­diqa Suleiman, is a very well appre­ci­at­ed artist her­self and was famous for her activ­i­ties in and around Oman. When she met the Swiss musi­cians in Octo­ber 2017, she dis­cussed with them the need for a sign to sup­port school chil­dren in India as they suf­fer from autho­rised teach­ers. Accord­ing to her is a com­mon issue in India that teach­ers are mean to stu­dents when they do not meet the expec­ta­tions in terms of exams. As a con­se­quence it is not at all rare that those bad­ly treat­ed stu­dents com­mit sui­cide as they talk about the issues in school with their fam­i­lies. They would be scared to lose their face.Ms Gir­i­ja always believed in the pow­er of music to change sit­u­a­tions for a bet­ter world. There do the believes of Dust of Soul and hers meet, which is why the idea of a song for those kids was born.The Swiss duo sees this issue a glob­al prob­lem and there­fore widened the hori­zon and specter of the project to include Switzer­land. To involve as many artists as pos­si­ble will give it a strong message. 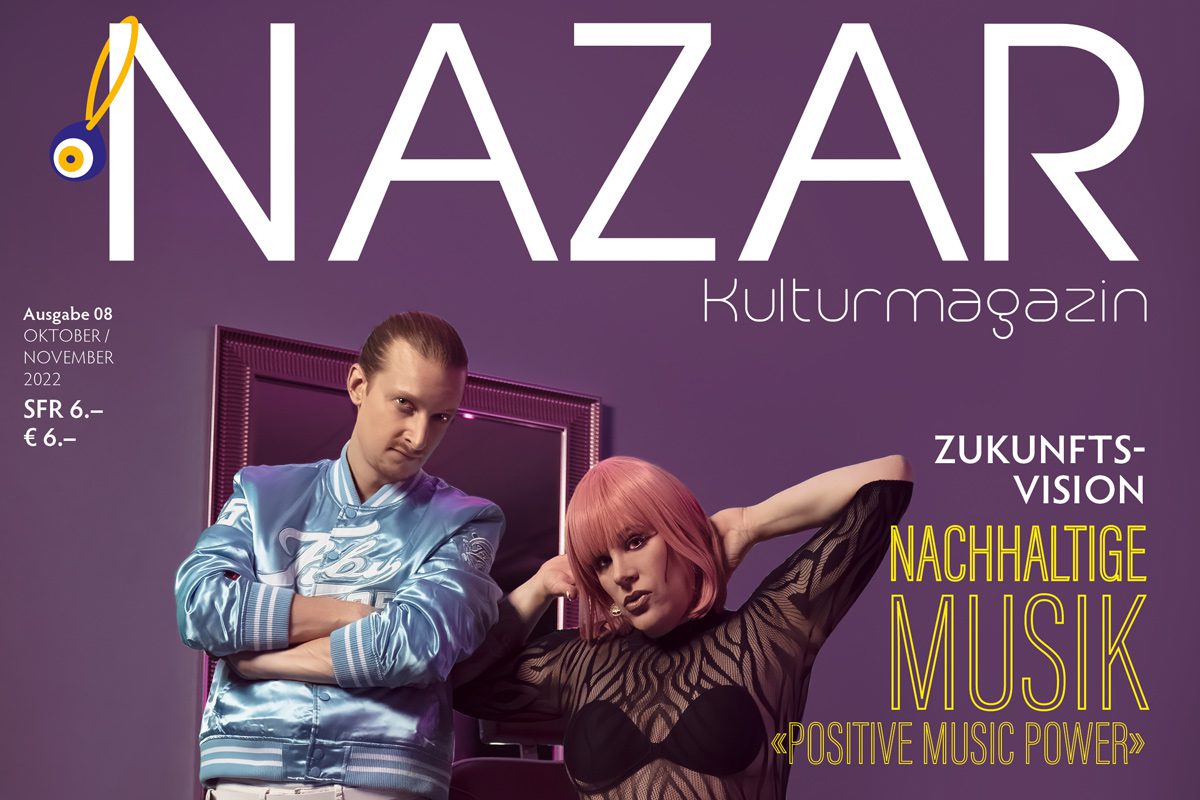 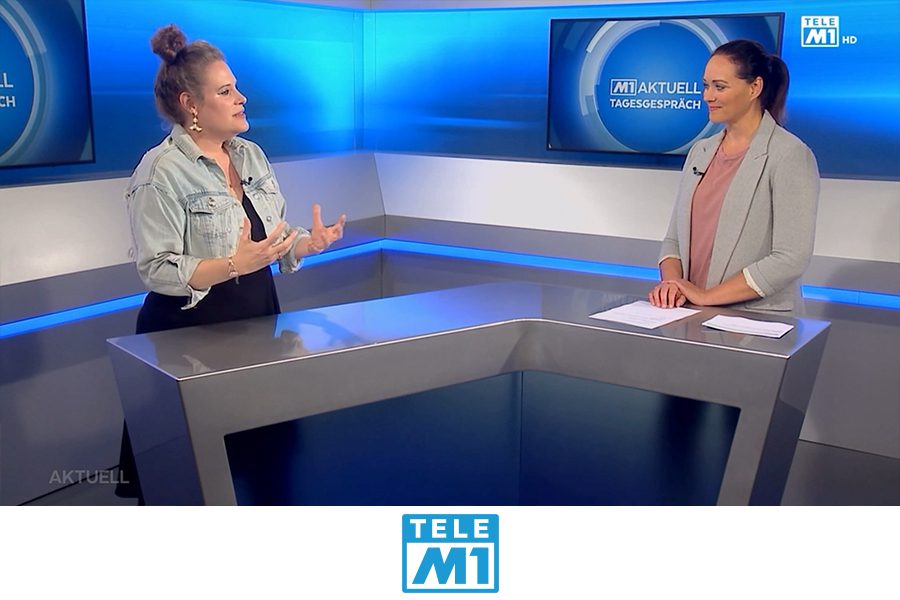 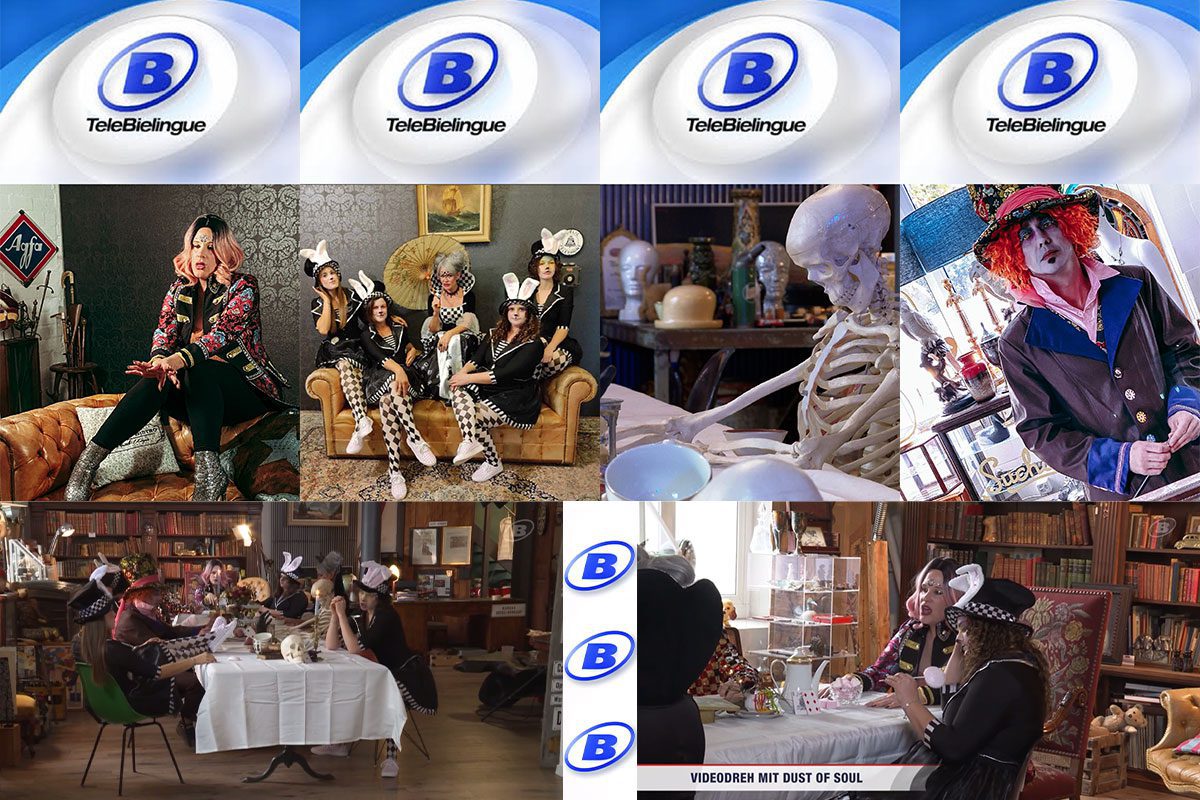 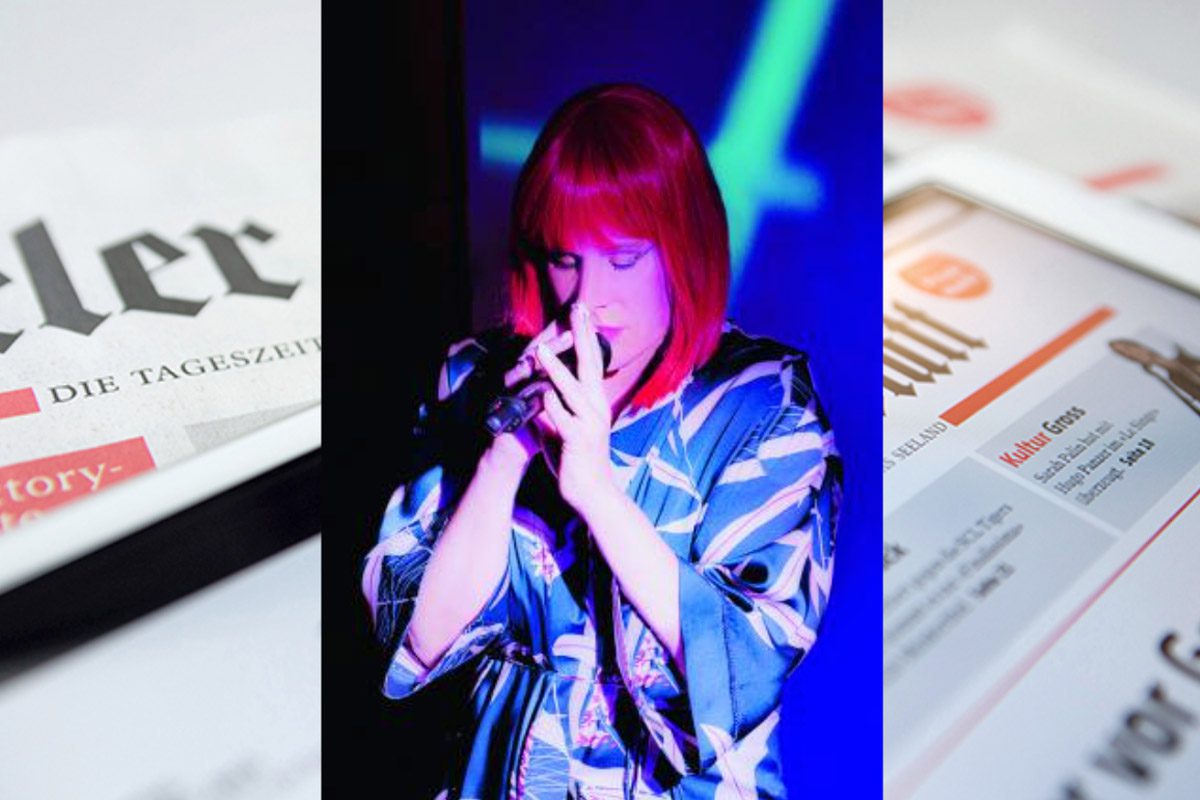 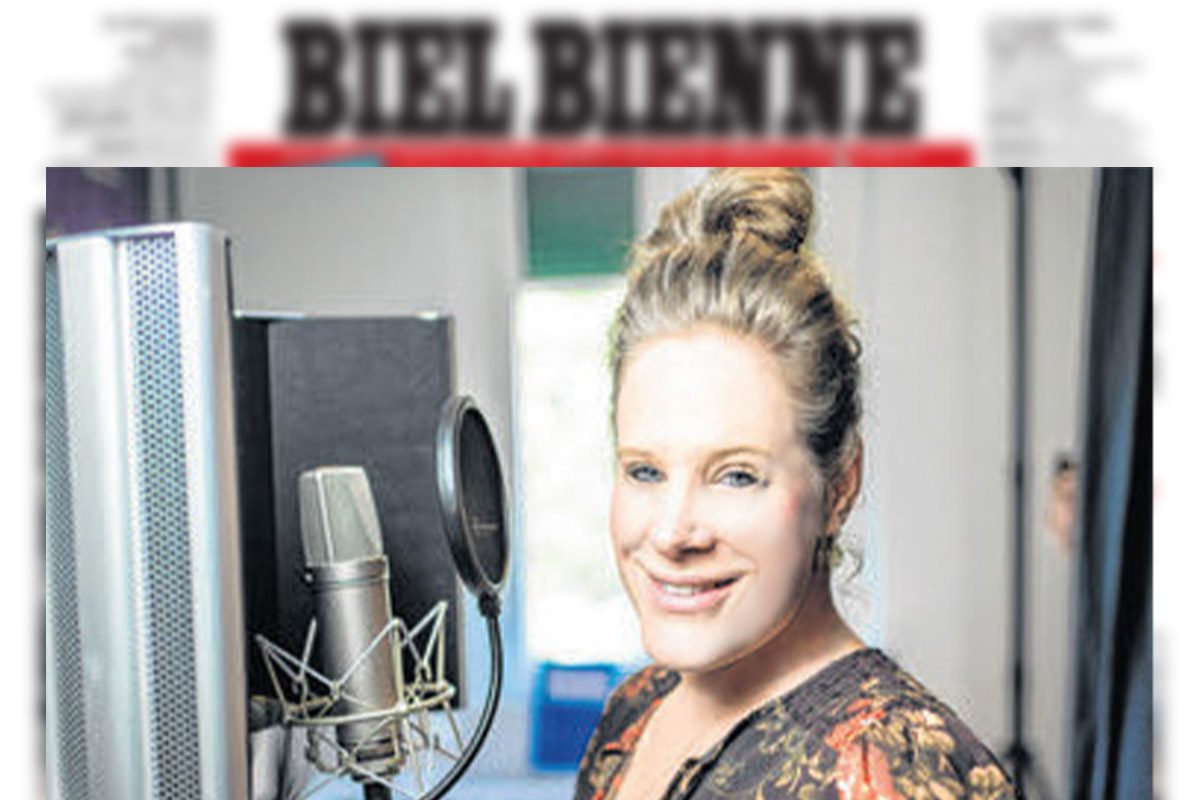 Dust of Soul in Biel with «Won­der­land» 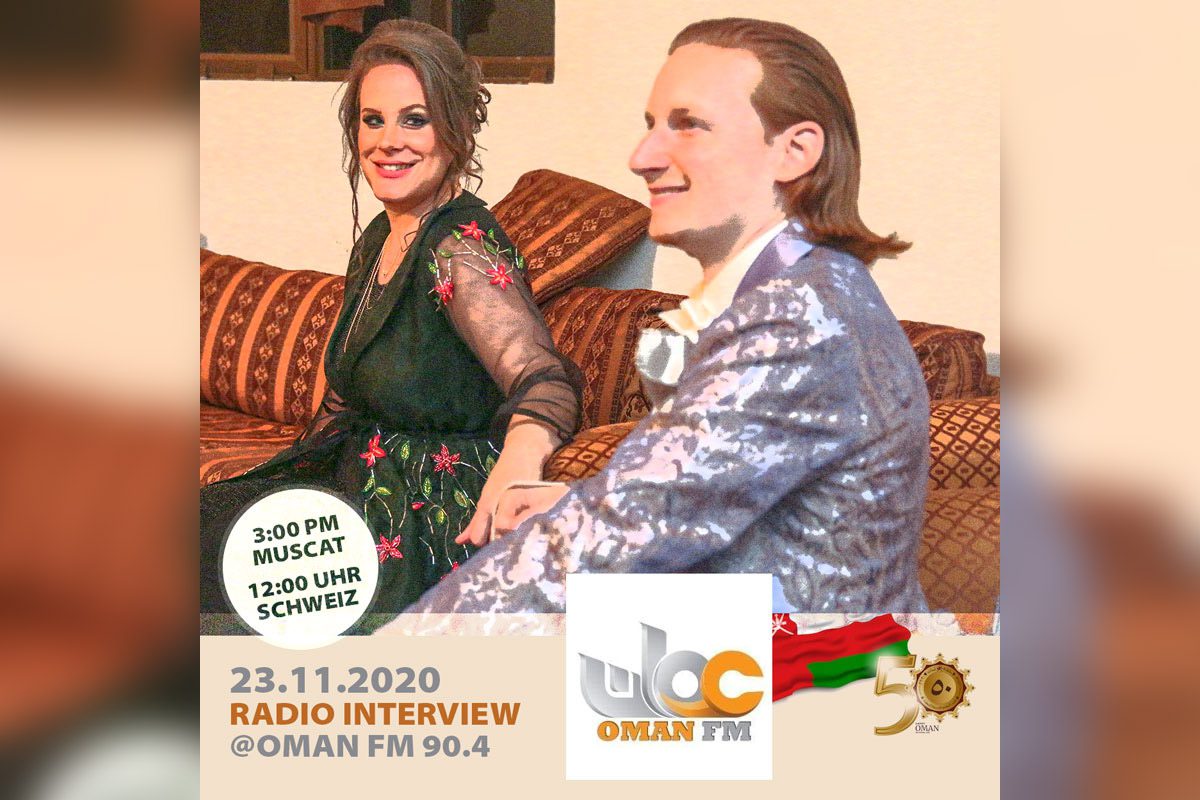 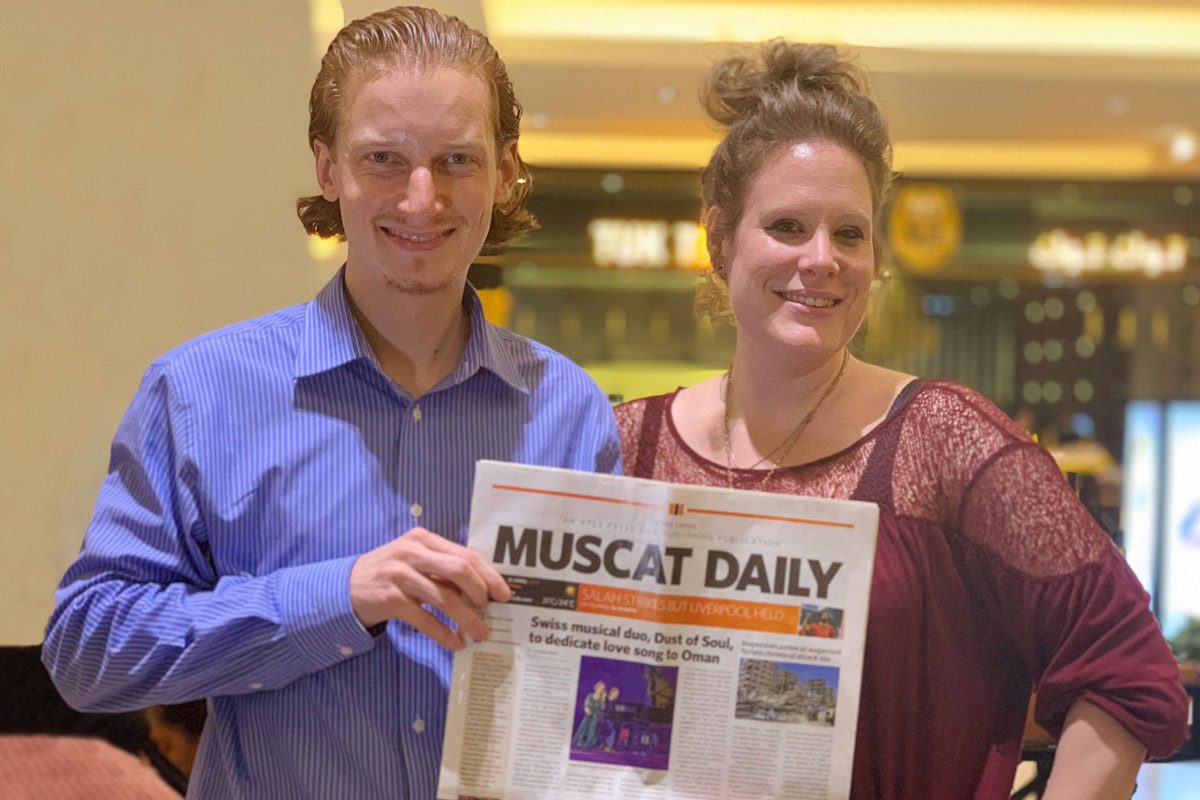 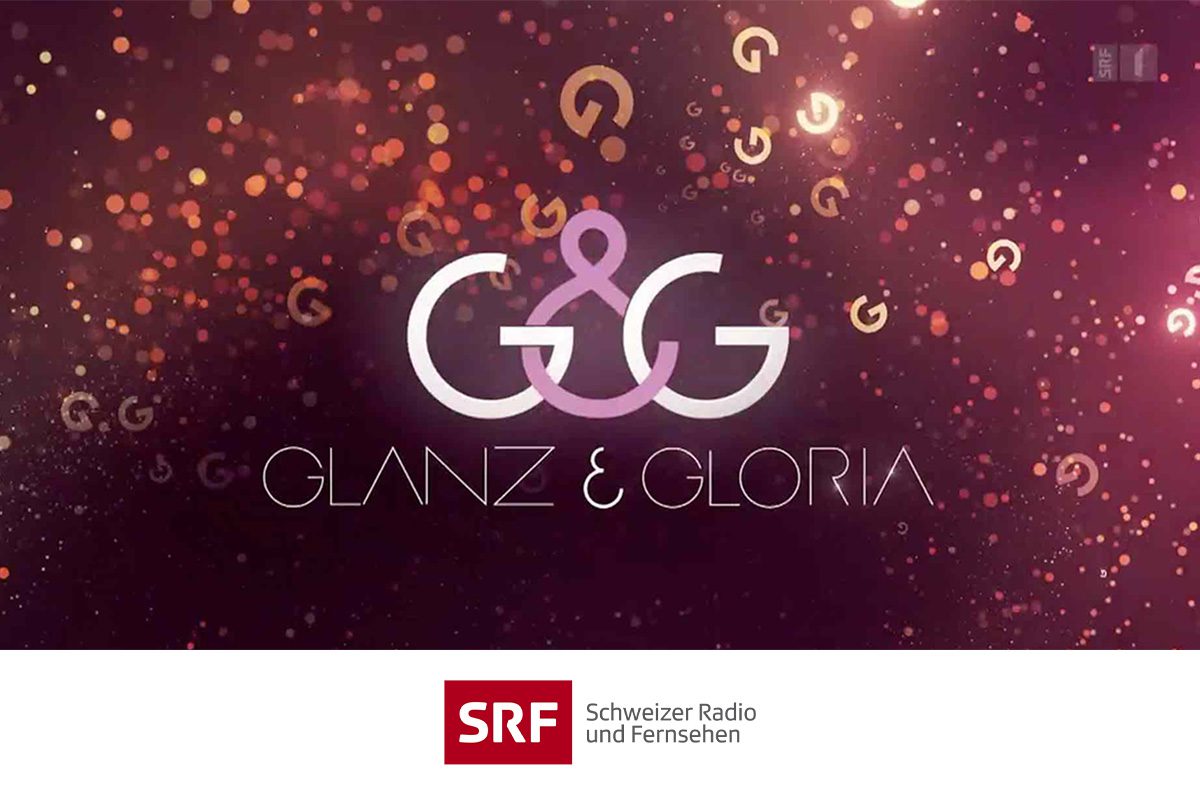 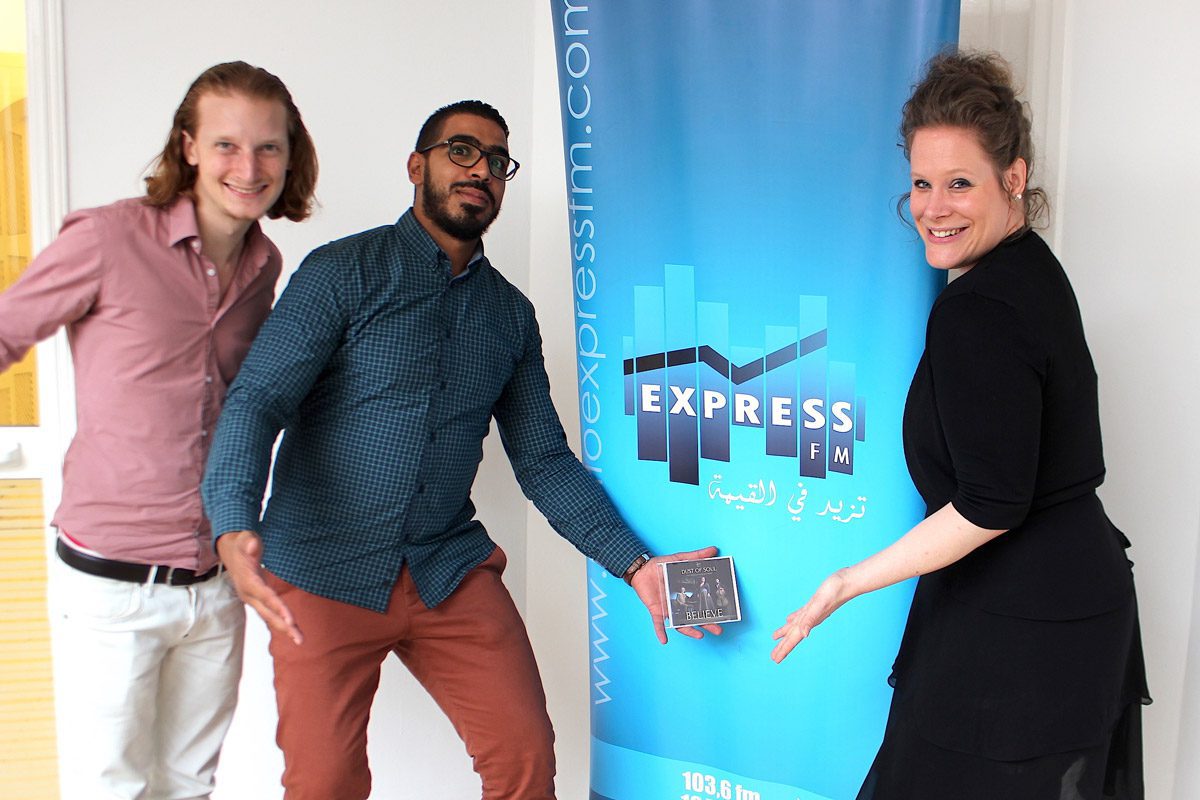 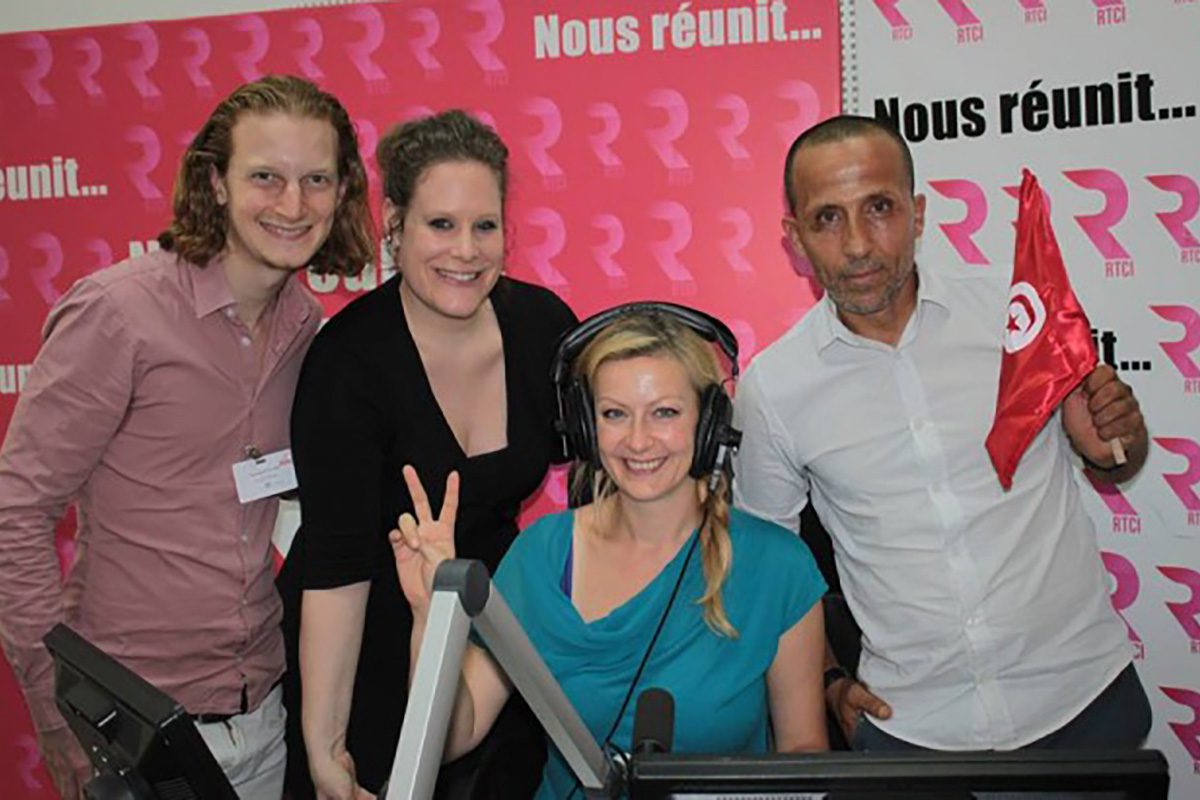 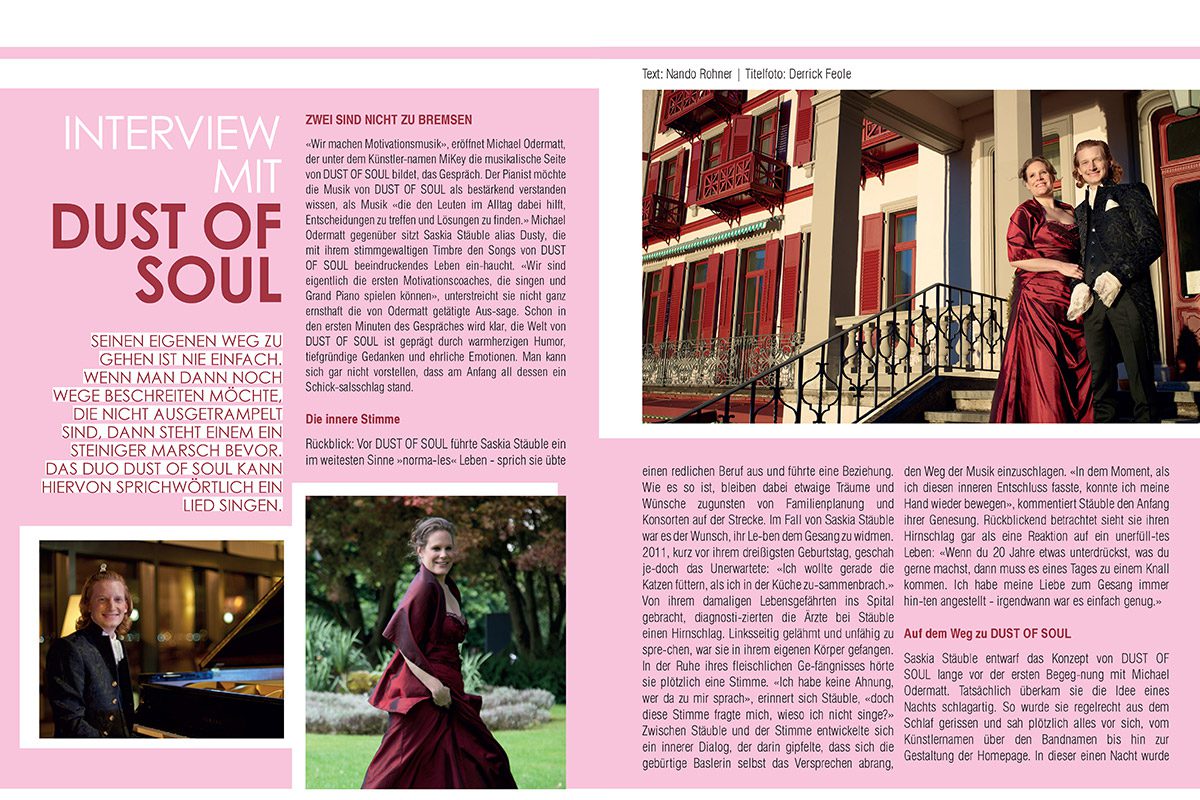 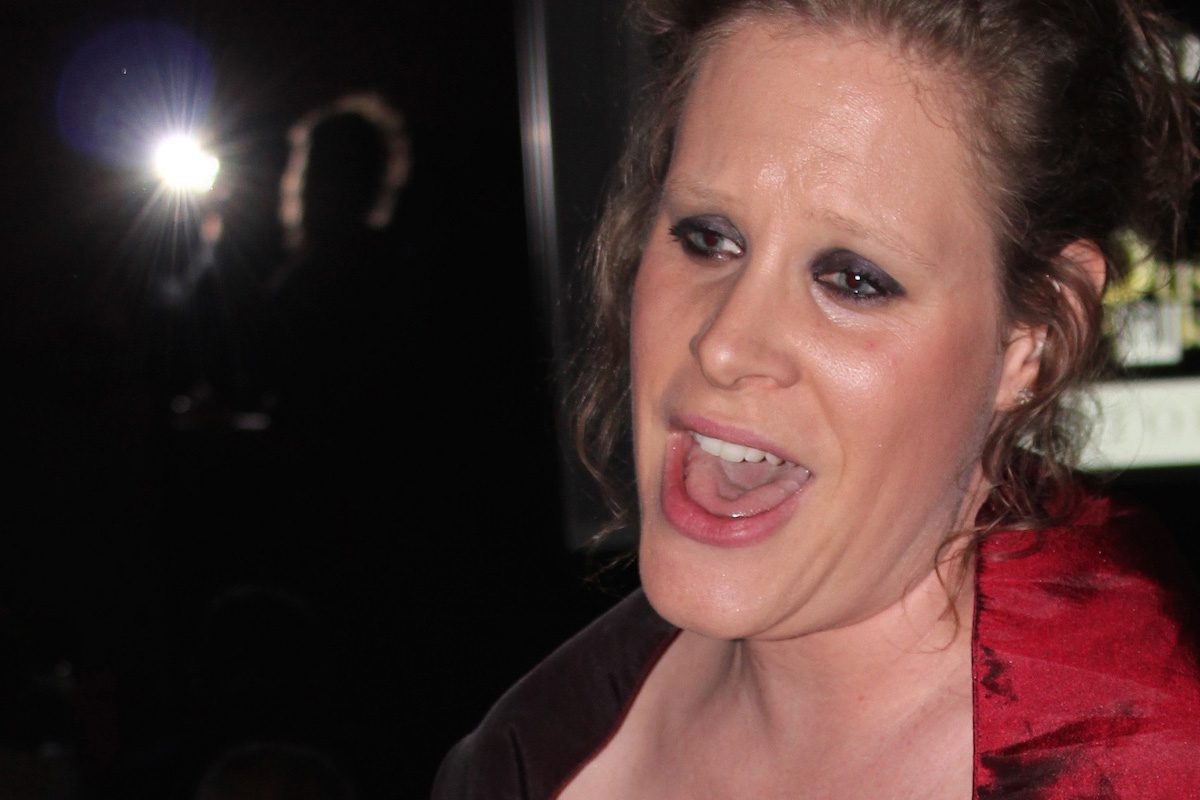 We use cookies on our website to give you the most relevant experience by remembering your preferences and repeat visits. By clicking “Accept”, you consent to the use of ALL the cookies.
Do not sell my personal information.
Cookie choicesAccept All
Cookie Consent

This website uses cookies to improve your experience while you navigate through the website. Out of these cookies, the cookies that are categorized as necessary are stored on your browser as they are essential for the working of basic functionalities of the website. We also use third-party cookies that help us analyze and understand how you use this website. These cookies will be stored in your browser only with your consent. You also have the option to opt-out of these cookies. But opting out of some of these cookies may have an effect on your browsing experience.
Necessary Always Enabled
Necessary cookies are absolutely essential for the website to function properly. This category only includes cookies that ensures basic functionalities and security features of the website. These cookies do not store any personal information.
Non-necessary
Any cookies that may not be particularly necessary for the website to function and is used specifically to collect user personal data via analytics, ads, other embedded contents are termed as non-necessary cookies. It is mandatory to procure user consent prior to running these cookies on your website.
SAVE & ACCEPT