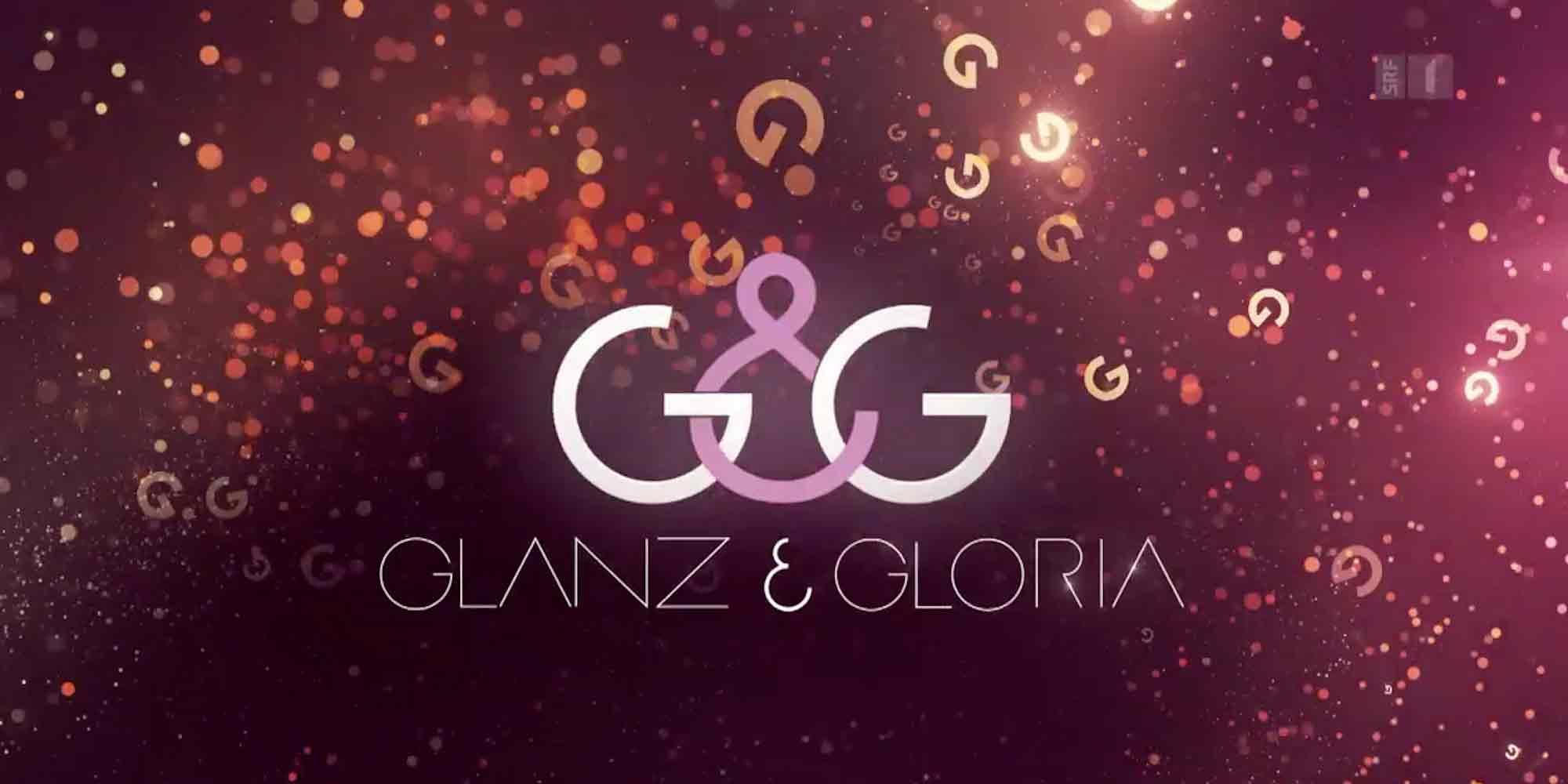 Dust of Soul – for the past five years, the 36-year-old singer Saskia Stäuble and the 28-year-old pianist Michael Odermatt have been making music as globetrotters. They have already accomplished more than 100 concerts in eight countries and four continents. For a performance in Lucerne’s Château Gütsch, the two friends are once more in their Swiss homeland for a short time.

«A Swiss musicians duo and their restless artist life» – so the headline of the television program «Glanz & Gloria» of the Swiss National Television SRF 1 about Dust of Soul. Under the show’s title – «Glanz & Gloria» with royal love, beautiful nude & Swiss Soul – was the theme of the popular popular show: “Behind every successful man is a strong woman, but that this woman can stand not only behind, but also next to or even in front of the man, we will prove to you today,” so the introduction of the TV presenter. Then the following reports were featured: Prince Harry and his fiancé talking about their wedding; A Swiss musicians duo and their restless artist life; Nude artist Christoph Aerni and his naked model Nina Burri.