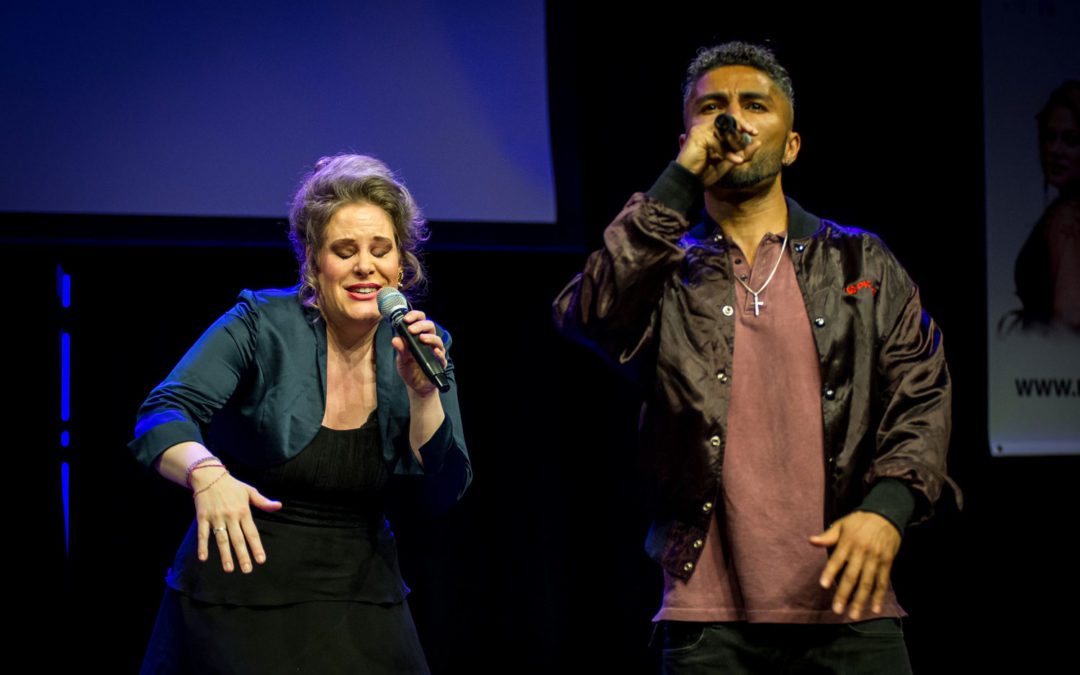 The new Dust of Soul album “Dust of Soul In Colors” features a new version of the song “Feel” with the Rapper Yaw Boso. The Swiss musicians initiate their second featuring with an African artist after their collaboration with Tunisian Cellist Mohamed Amine Ben Smida from the Symphony Orchestra Tunis.

Collaborating with different artists from all around the world is inside the core of their philosophy. Dust of Soul artists Dusty and MiKey from Switzerland have initiated already different collaborations with international artists in their still young career. 2019 marks another great cooperation with an Africa artist after having featured a North African cellist from the Tunisian symphony orchestra in 2015 on their first single release “Believe”.

Under their label #Artists4Artists and their Foundation #HumanityFirst a new collaboration has been released.

Dust of Soul is proud to announce their work with Yaw Boso, Ghanaian artist who is residing in Switzerland. That is also where the duo met Boso. He is currently producing tracks of his own at Yawsome Productions. The featuring is a cooperation between Yawsome Productions and Dust of Soul Studios, the main recording and production studios of the new album “Dust of Soul In Colors”.

The song “Feel” premiered to the public on 24 March 2019 at the Official Album release concert at the Theater Pavillon Lucerne in Switzerland. It was a huge success for all musicians.

Dust of Soul has announced to plan a music video with Boso to publish this year. The production will start soon according to the duo. 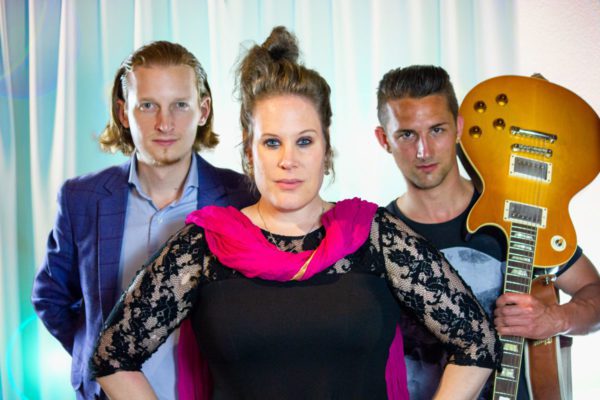 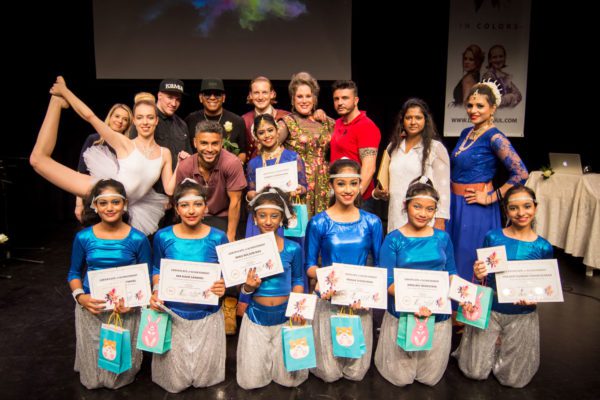 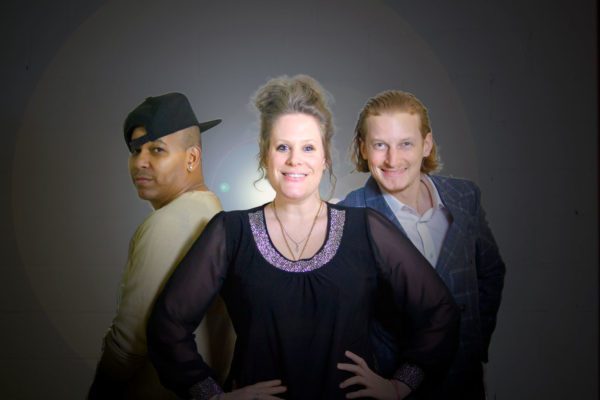 "Dust of Soul & Friends" perform live on Sunday, 2 February 2020 at the Panorama Hall of Hotel Seeburg in Lucerne.